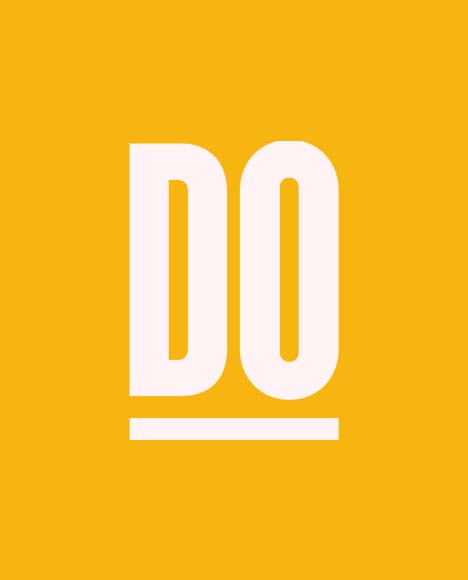 CEO OF THE DEPARMENT FOR OPPORTUNITIES RESPONDS TO EXAM RESULTS

Sarah Atkinson, CEO of the Social Mobility Foundation and Department for Opportunities, said:

We are increasingly concerned about the implications of this year’s exam results for disadvantaged young people. Despite Ofqual’s statement that the A-Level attainment gap had remained stable, the data released thereafter told a starkly different story. [1]

The record number of high grades have been disproportionately awarded in private schools. Those receiving an A or above at A-Level up 9.3 percentage points compared with 6.2 percentage points in state schools. [2] Pupils in disadvantaged areas of Scotland are twice as likely to have seen their grades fall at Higher and Advanced Higher. [3] Clearly, we are seeing the gap between low-income pupils and their more affluent peers widening right across the UK which is huge cause for concern.

Individuals taking vocational qualifications have not seen the same grade increases. Given the proportion of lower-income pupils enrolled in these routes, the gap and increased competition with A-Level students could have huge implications for social mobility. [4]

There are geographical inequalities too: London saw a 7.2 percentage point jump in A-Level grades at A or above, with an increase of just 3.6 percentage points in the North East. [5] Regional differences also apply to university access, with those from under-represented areas experiencing lower levels of entry. [6]

The extent of this grade variation has confirmed our stance throughout the pandemic: that disadvantaged young people have consistently suffered more adversity compared to their more privileged peers.

We again call on universities to demonstrate flexibility in the admissions process for the most disadvantaged students, both now and in future years as the instability in the exam system is set to continue. It is an encouraging development that universities will now receive individual-level free school meal data through UCAS which will support them in contextualising admissions. [7]

Finally, we urge government the Prime Minister to honour his commitment to an ambitious programme of recovery and hope the Chancellor prioritises the most disadvantaged students in new education recovery plans announced in the autumn spending review. Our advocacy arm, the Department for Opportunities, will be soon be setting out detailed policy recommendations, informed directly by young people from low socioeconomic backgrounds. If we continue to stand by as inequality grows then untold potential will be lost.

This website uses cookies to improve your experience while you navigate through the website. Out of these cookies, the cookies that are categorized as necessary are stored on your browser as they are essential for the working of basic functionalities of the website. We also use third-party cookies that help us analyze and understand how you use this website. These cookies will be stored in your browser only with your consent. You also have the option to opt-out of these cookies. But opting out of some of these cookies may have an effect on your browsing experience.
Necessary Always Enabled
Necessary cookies are absolutely essential for the website to function properly. These cookies ensure basic functionalities and security features of the website, anonymously.
Functional
Functional cookies help to perform certain functionalities like sharing the content of the website on social media platforms, collect feedbacks, and other third-party features.
Performance
Performance cookies are used to understand and analyze the key performance indexes of the website which helps in delivering a better user experience for the visitors.
Analytics
Analytical cookies are used to understand how visitors interact with the website. These cookies help provide information on metrics the number of visitors, bounce rate, traffic source, etc.
Advertisement
Advertisement cookies are used to provide visitors with relevant ads and marketing campaigns. These cookies track visitors across websites and collect information to provide customized ads.
Others
Other uncategorized cookies are those that are being analyzed and have not been classified into a category as yet.
Save & Accept
Powered by